The majority of inmates in a prison camp are non-violent offenders that just needed money and sought it out illegally. Many wanted to take care of their families the best they could and others just wanted the wealth and luxury that money brings. Even if they didn’t commit a crime with regards to illegal financial activity, while they were in prison camp, they were surely looking for a way to get back on their feet financially.

I remember being in prison camp and looking at the inmates with Entrepreneur magazines and other books about how to start a business.  There were other inmates there who studied for high paying jobs such as truck driving, fitness training, or being a counselor. These same inmates would also study stocks to increase their equitable assets.

Everyone knew that when they were finally released they would have to hit the ground running, as they say. No one wanted to work a minimum wage job, in fact, everyone wanted to get their lives back on track as fast as possible. Some inmates sent their families money, however, when they are making as low as five dollars a month, it’s difficult to give anyone the financial support they need. We also knew that the more money we had, the less likely we would commit a crime. Most crimes are based on financial gain, so inmates wanted to make as much money as possible to avoid the temptation of going back to their old ways.

Instead of just making as much money as possible, some also want to make money as quickly as possible. They would study stock, get rich quick schemes, real estate and gambling strategies. They wanted to avoid being broke. I totally understand the thinking because I had the same temptations. However, if I invested into those ideas to get rich quick, I’d lose most of my money in weeks. Although, I will be investing in stocks and metals when the money is available.

Many say that money makes the world go ‘round and for the inmates in prison camp, nothing could more true. However, when faced with the task of meeting financial needs, nothing will stop your drive to make sure you can take care of yourself and your family. Only this time, make sure it’s something that won’t land you back in prison.

He Pleads Guilty To Taking The Life Of His Cellmate. When He Said Why, Chills Ran Down My Spine »
« My Work Ethic Made Someone Quit While I Was At Herlong Prison Camp
Categories: Prison 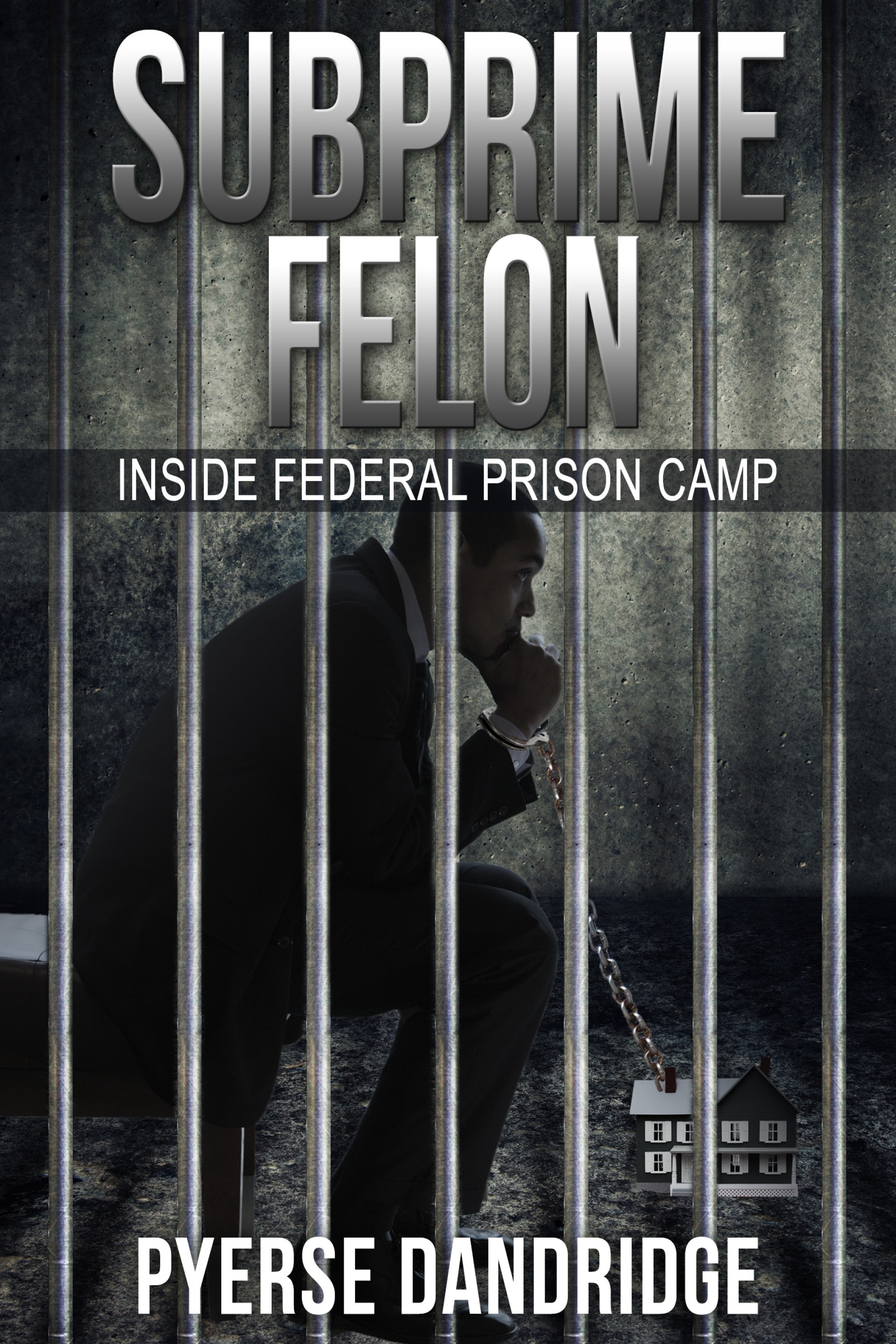 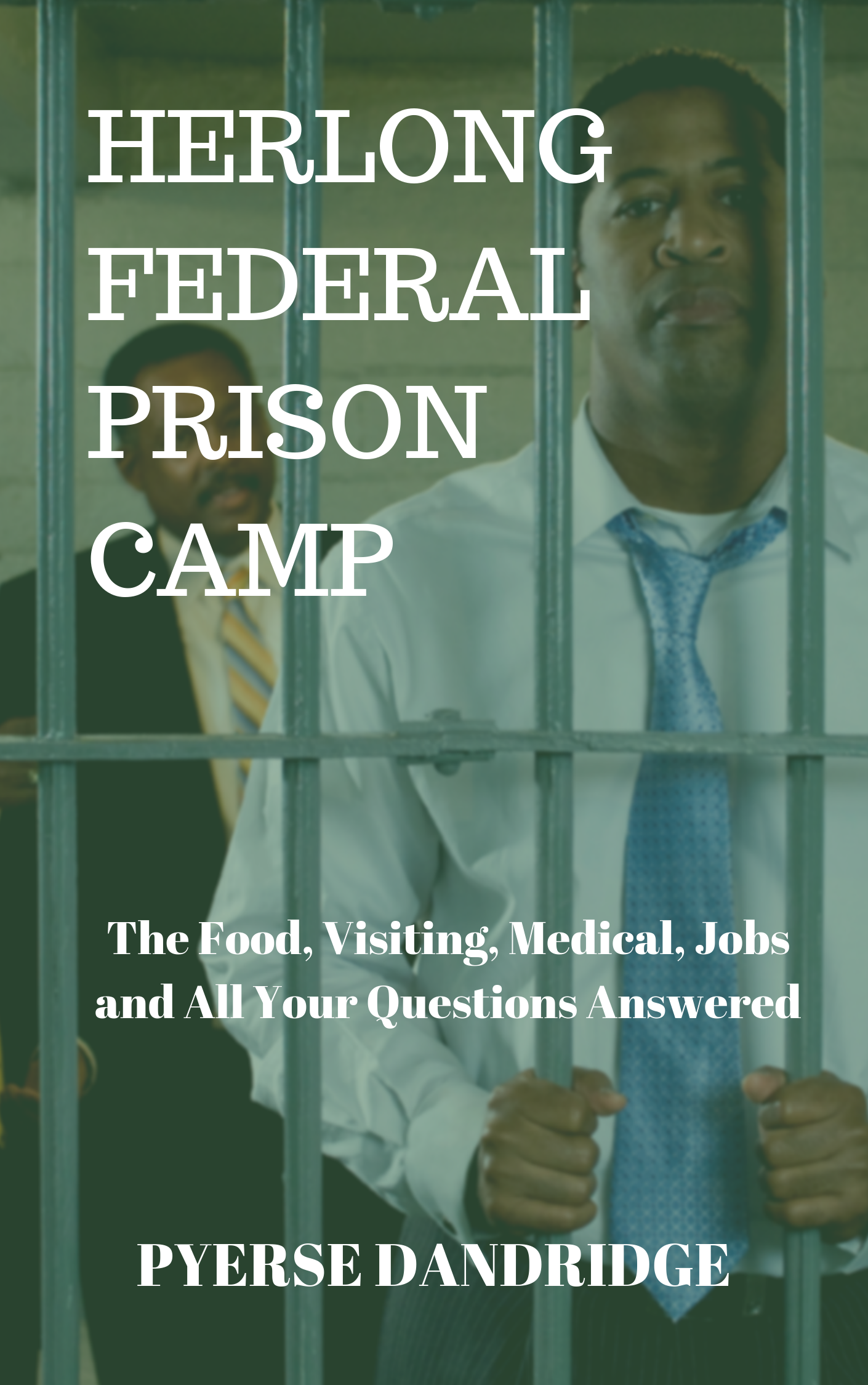